“Chiara Raimondi Quintet” Chiara Raimondi, an Italian singer with a powerful, yet filigree voice, has forever been striving for musical evolution.

In 2014 this quest brought her to Germany, two years later she founded her quintet. Their work combines traditional Jazz and avant-garde with folk music from Eastern Europe and the Mediterranean; always on the lookout and listenout for her own true, distinct sound.

In English and Italian Chiara sings her stories – her mother tongue is her way to authentically melt her emotions into music.

In this tonal dialogue with her own artistic identity the musicians by her side play an essential part: Marcus Lewyn on double bass, Tim Nicklaus on drums, Fynn Großmann on saxophone and Malte Winter on piano. These four talents intertwine their musical sensitivity and skill with Chiara’s voice and compositions forming an unique sound.

The band played the final of the Jazzpreis Hannover 2017 at which they offered a preview of the upcoming album “SOSPESA” which will be released through the Italian label DODICILUNE in 2019. So, hold the suspense and stay curious for the Chiara Raimondi Quintet. 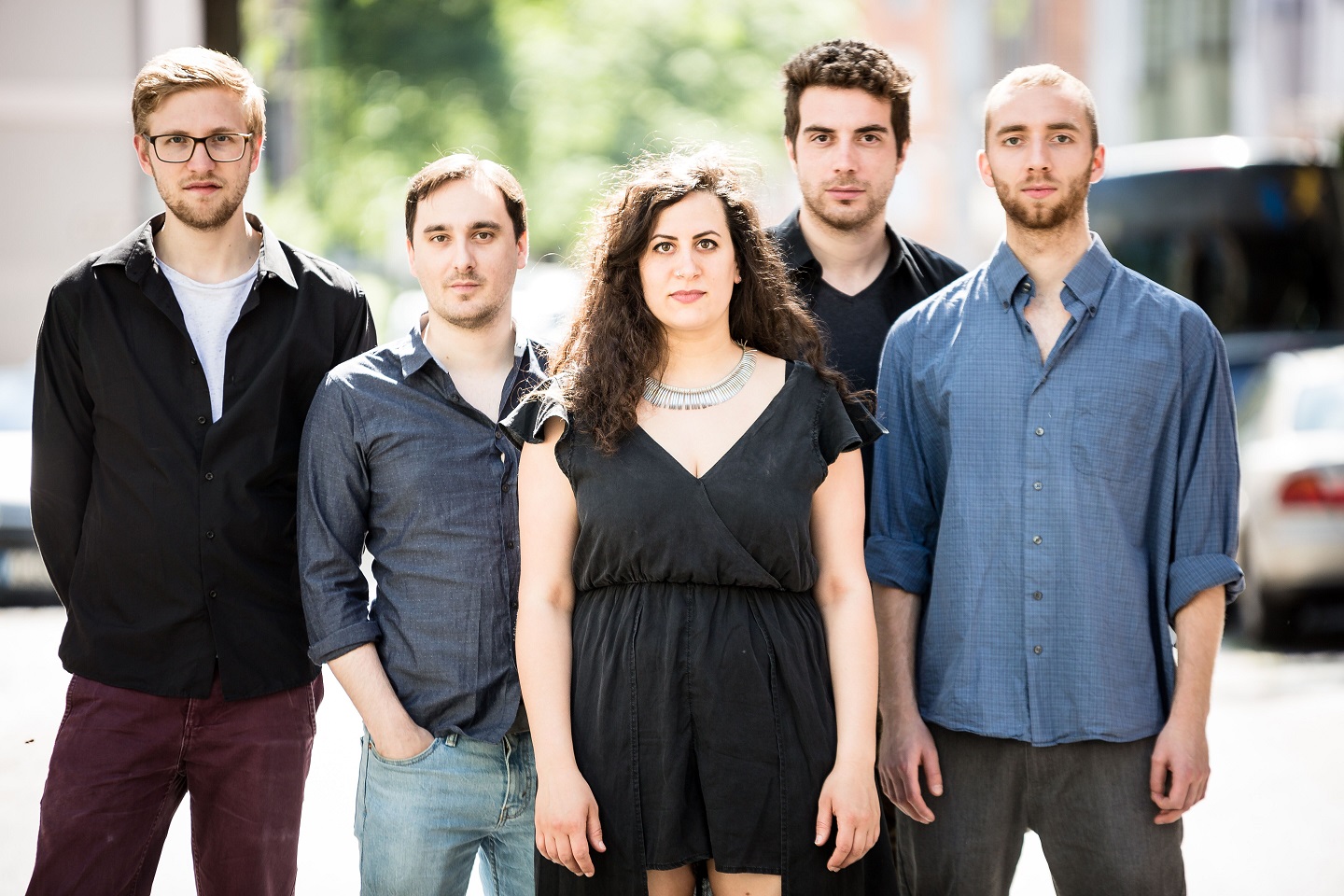